It is important to us here at Ellensburg Brewery and Tilted Tree Cidery to preserve Ellensburg’s history, especially when it involves beer! You can view these pictures, and more, proudly displayed at our brewery in the heart of downtown Ellensburg. 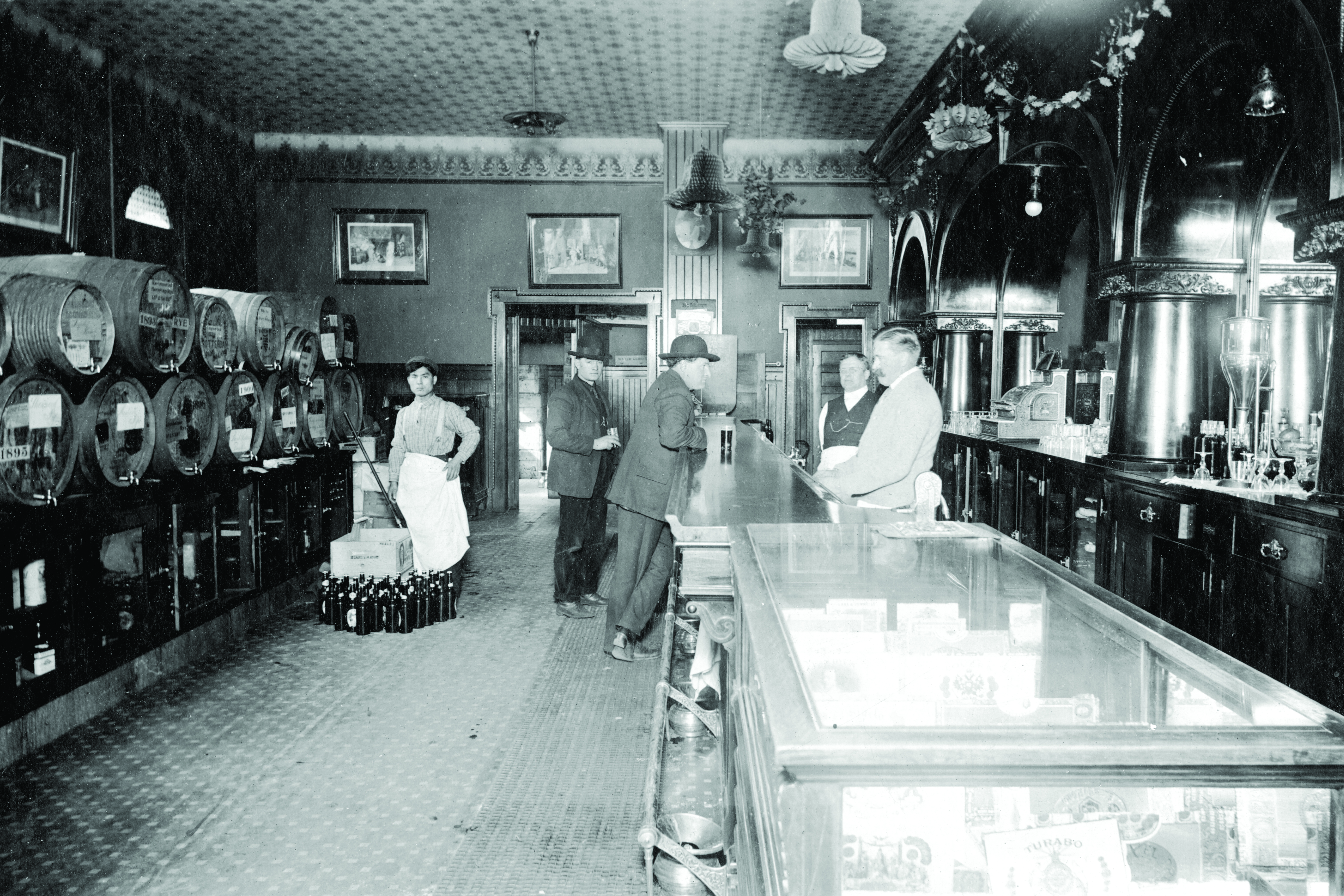 This photograph was taken of an unknown bar in Ellensburg in 1912. During this time period, Ellensburg had built several new buildings and was home to many new and modernized businesses. 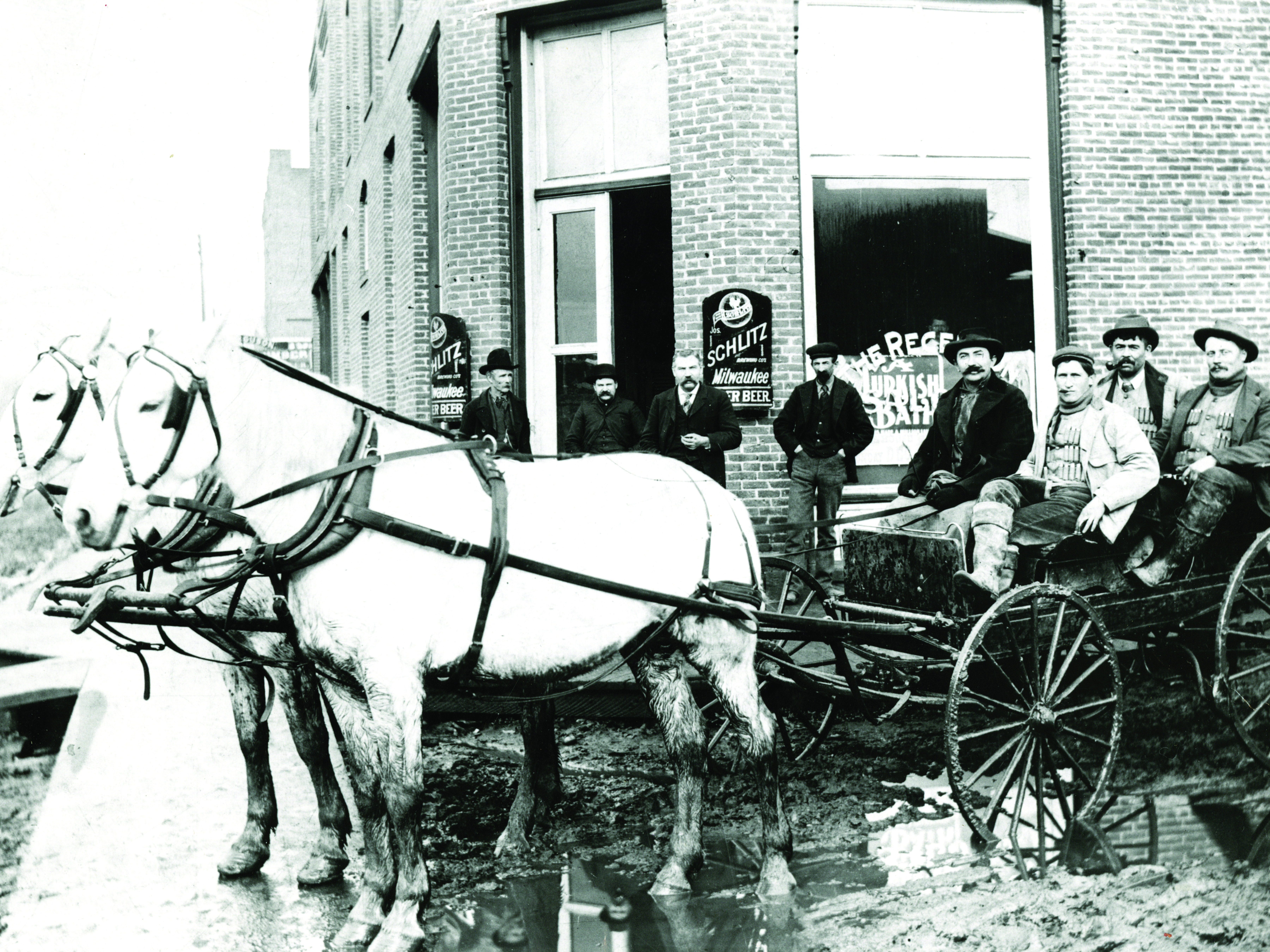 A delivery hack sat in front of the O. B. Castle Building at Fourth Avenue and Main Street, which had been home to a series of saloons, including The Keg, The Regent, and more. This photograph also featured Nick Daviscourt (also Dewiscourt; dressed in white), who was a world champion heavyweight wrestler, among the various men standing in front of the business. 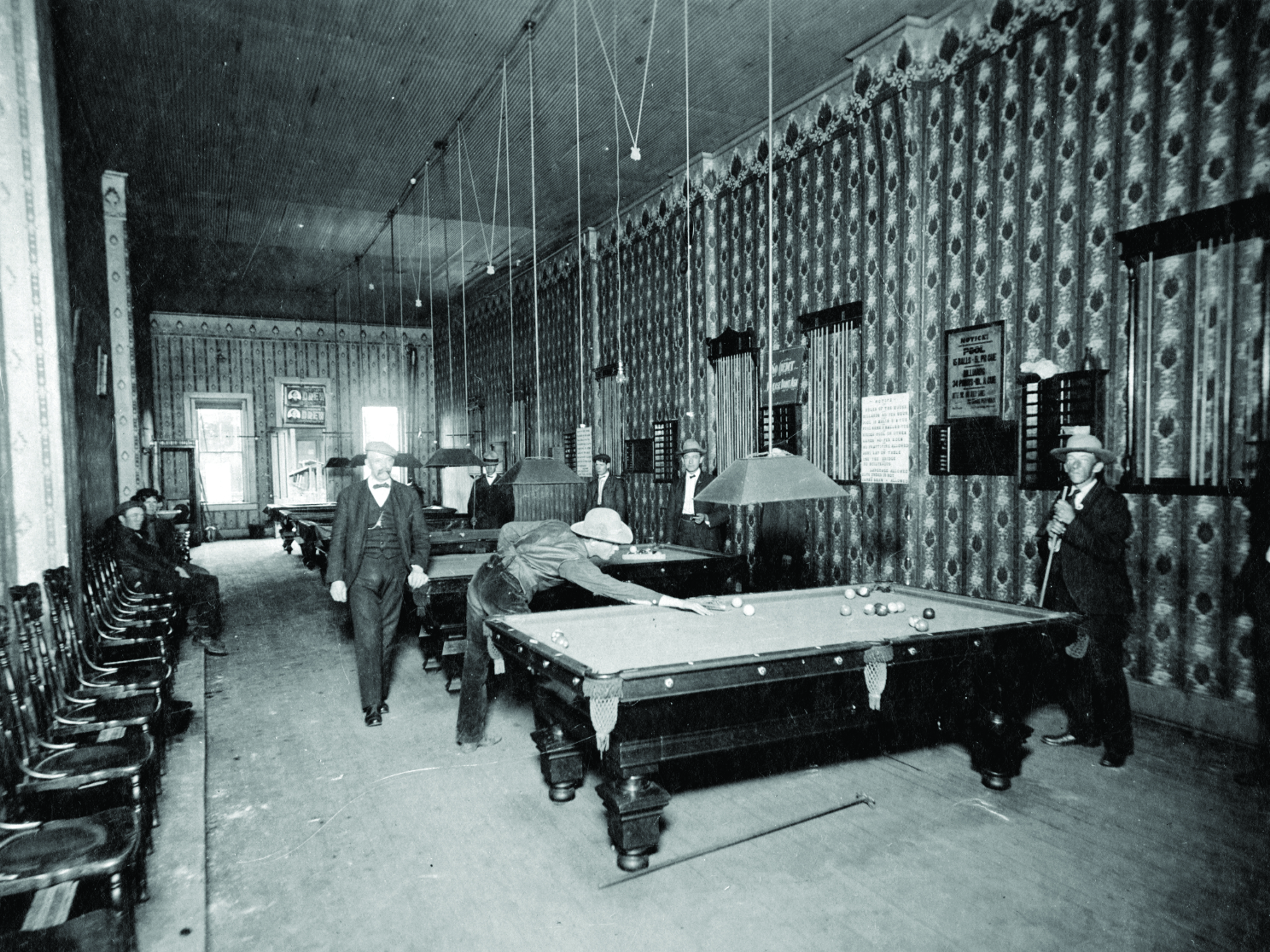 Men play pool in the St. Regis Hotel sometime in the 1910s. The building, located at Third Avenue and Pearl Street, was initially constructed for the Ellensburg Brewing Company as the Majestic. In 1913, Frank Groger purchased and remodeled the building, renaming it the St. Regis. The building was then sold to William Webster in 1937 and renamed as the Webster Hotel; it was lost to fire in 1980. 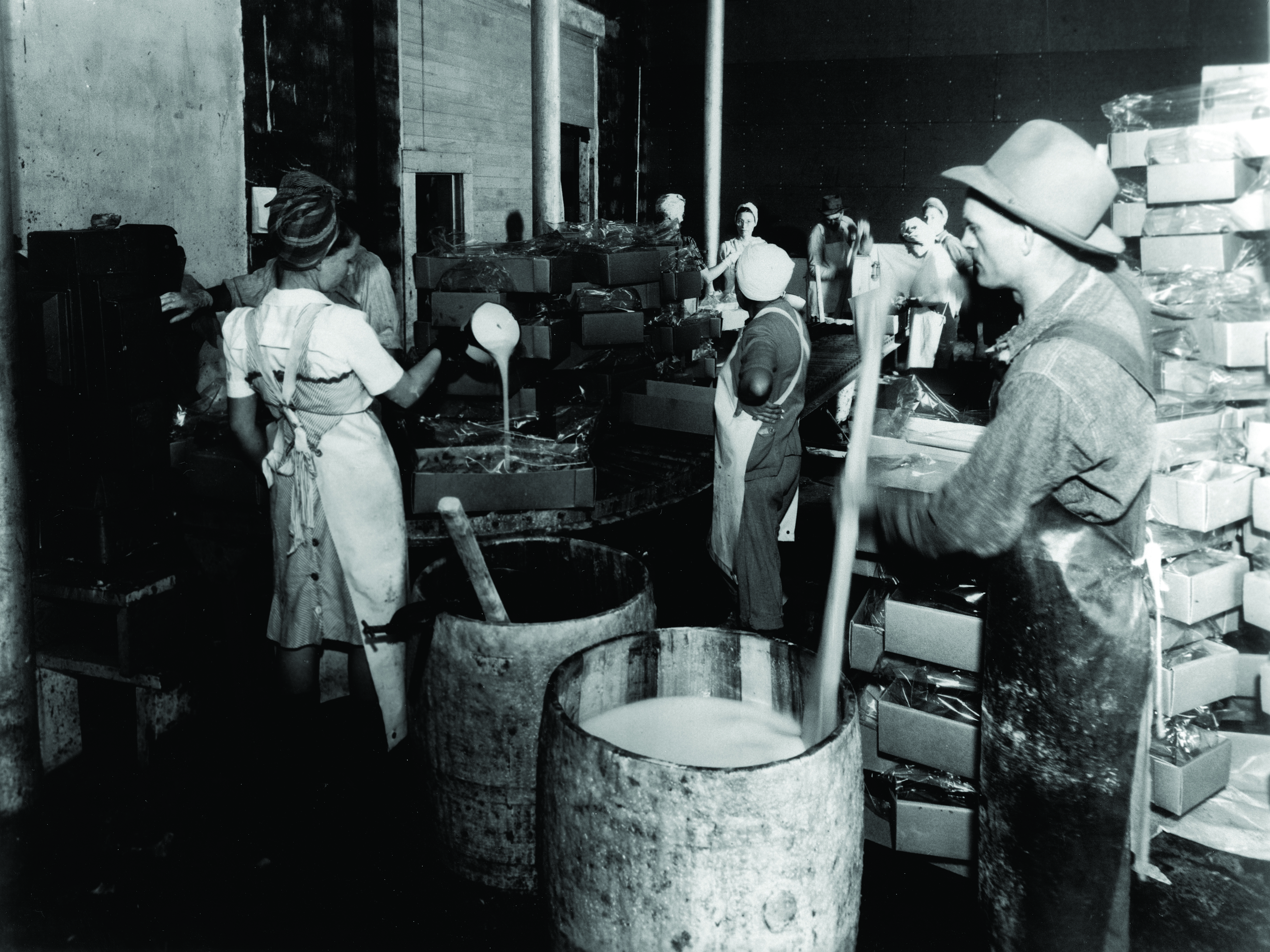 This black and white photograph was taken at one of Frank Groger’s businesses, and features men and women stirring in large barrels. It is believed that this is part of the Ellensburg Brewery, with local product being included in the mixture.

These photos are courtesy of The Kittitas County Historical Museum

Starting tomorrow, pints of one select Ellensburg Brewery beer will be $1 off!

Do you make blueberry cider??

We’re super excited to share our lineup of 100% Ellensburg Brewery beer and Tilted Tree ciders that were all created in-house.

It's Bald Wednesday at Ellensburg Brewery. Are you getting a discount?? 😄

Leave Us A Review On:
Trip Advisor, Yelp or FourSquare